Considering the cyber-physical nature of the future grid, where massive amounts of sensors, communications, embedded computing, embedded controllers, and cloud software will dominate the operation and performance, industry leaders are embracing new design, test, deployment and life cycle maintenance processes based on model based engineering and more specifically model based testing. 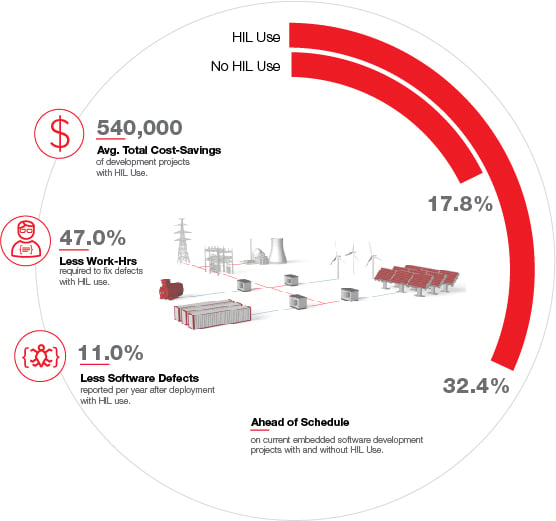 “The Controller Hardware-in-the-Loop is a very important and required step before actual validation or implementation because we can take care of all the corner cases.”

As one of the founding faculty members at FREEDM System Center, Dr. Subhashish Bhattacharya’s research focuses on power electronics and power systems including DC Microgrids.

3 Solutions to Optimize DERs for Frequency Regulation in Microgrids

Frequency regulation is currently provided by large individual resources, such as coal plants and gas turbines. There is growing interest for utilizing power flexibility of DERs in microgrids for providing frequency regulation. Researchers, funded by ARPA-E, from the University of California San Diego (UCSD) have developed a control framework for a microgrid that coordinates DERs for frequency regulation.

From Centralized to Distributed Microgrid

Today, most microgrids are controlled in a centralized fashion with standard master slave architecture. There is a central controller, which is the supervisory controller and is connected via point-to-point connection to every DER in the microgrid.

Sandia National Laboratories is the largest U.S. Department of Energy national lab with over 12,000 employees. It has a major role in supporting inverter development and testing protocols for standards organizations and distributed energy research (DER) vendors.

He talks about his research paper, “Design and Evaluation of SunSpec-Compliant Smart Grid Controller,” and why Controller Hardware-in-the-Loop (CHIL) is a novel approach.

4 questions and answers about resilient energy 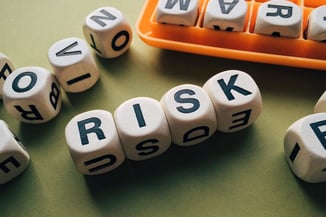 Resilience is a new way of dealing with the unknown. Modern society has come to believe that we can rise above risk by using historical data and design analyses to quantify probabilities and consequences, and calculating an acceptable gamble on targeted risk mitigation measures. Resilience basically is our capacity to survive and thrive in the face of change and uncertainty – accepting the fact that we cannot always predict the future. Resilience thinking challenges us to overcome limitations of traditional risk management methods by focusing on the outcomes that are important to us, such as health and welfare.  An important difference is that we must come up with ways to enable our systems, communities, and businesses to deal with changing conditions or things that we might not have known in advance without falling apart - not only by protecting them from change, but by cultivating flexibility and a propensity to learn and adapt to changing conditions.

The Ship is a Microgrid (Part I): Why is this so hard to design and build? The ship is a microgrid with interconnected loads (propulsion, C4ISR, propulsion and auxiliary) and distributed energy resources (power generation, distribution and energy storage) acting as a controllable entity. This is not a new concept. However, it is one that is taking on far greater significance with the increasing electrification and computerized control of naval and merchant marine ships.

Distribution grids of the future will be much more dynamic than they are today. The key drivers for this are the decentralized generation largely driven by exponential technology adoption of intermittent renewable sources like solar and wind, battery storage, as well as highly dynamic power electronics converters, and smart relays. Additionally, the resilience considerations against cyber-attacks and natural events call for a more decentralized control architecture, i.e. cellular design of the distribution grids-one in which parts of the grid can both operate as independent islands and control their own voltage and frequency, as well as operate as integral part of the large grid.

Previous All posts Next