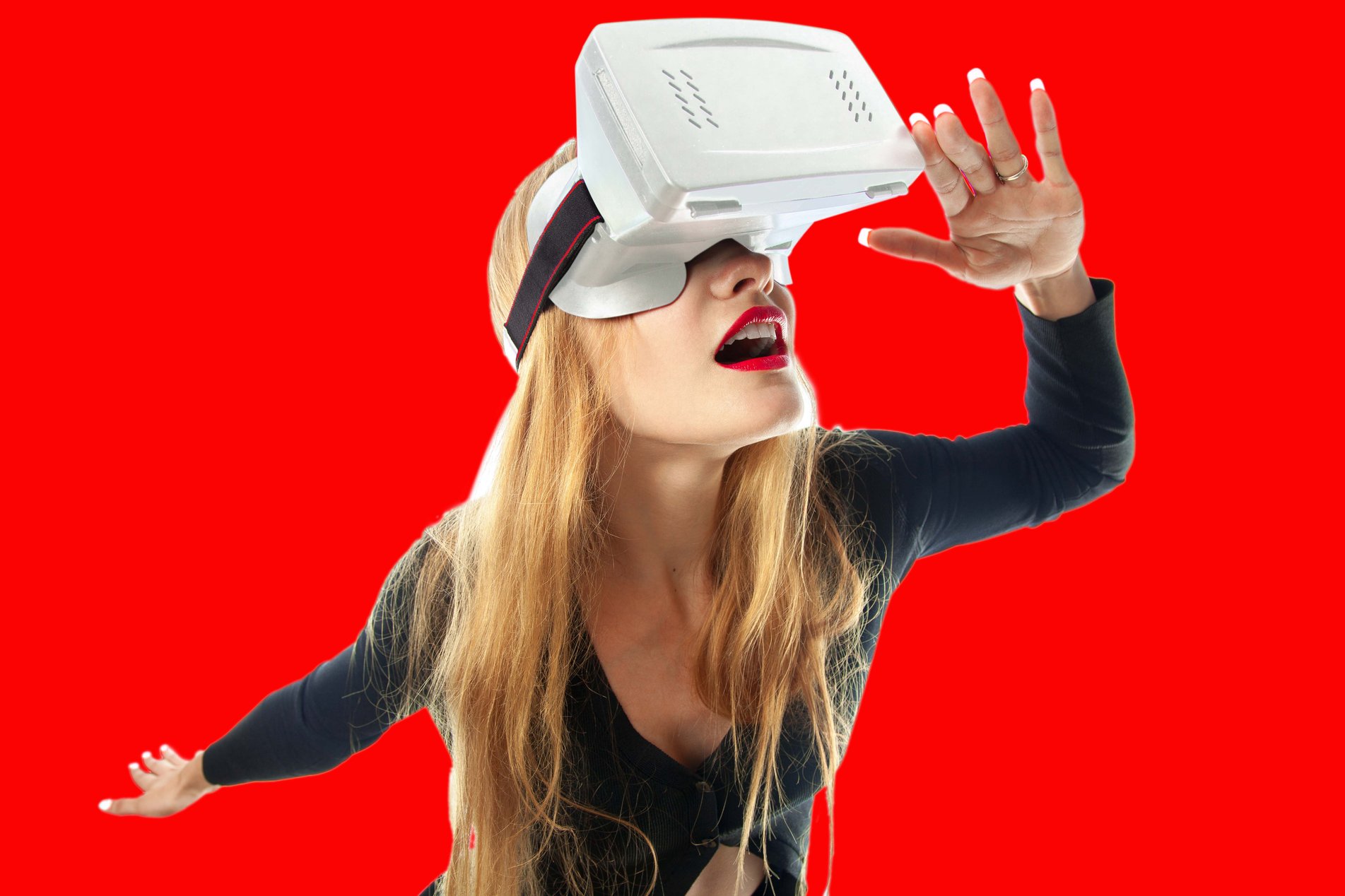 Virtual HIL Device is no different. It is a software toolbox within a HIL toolchain that enables HIL models to run on a PC instead of on a HIL device. Virtual HIL Device is not a simulator, or a circuit compiler that is supposed to make your simulation run faster. It is a true HIL emulator that runs the same code that runs on the proprietary HIL processor and communicates with the same HIL toolchain with all of its advanced features such as scope, capture, Python API and HIL SCADA. In other words Virtual HIL Device brings signature Typhoon HIL interactivity to a desktop application.