The base was built in 1938 and was known as Otis Air Force Base before transferring from its active duty to an Air National Guard base hosting the 102nd Intelligence Wing, a cybersecurity intelligence and civil engineering communication unit which supports operations around the globe. The base cannot risk losing power and needs secure and stable power 24/7 no matter what happens to the commercial grid.

This success story showcases both the challenges and solutions that can enable military microgrids to transition to renewables while ensuring energy independence and cybersecurity.

What creates a major challenge in setting up microgrids like this one is the prediction of emergent behaviors that occur as a result of the interaction between components in unique configurations once they are assembled into a system. In all power systems, but especially military ones, providing uninterrupted operation is of particular importance. 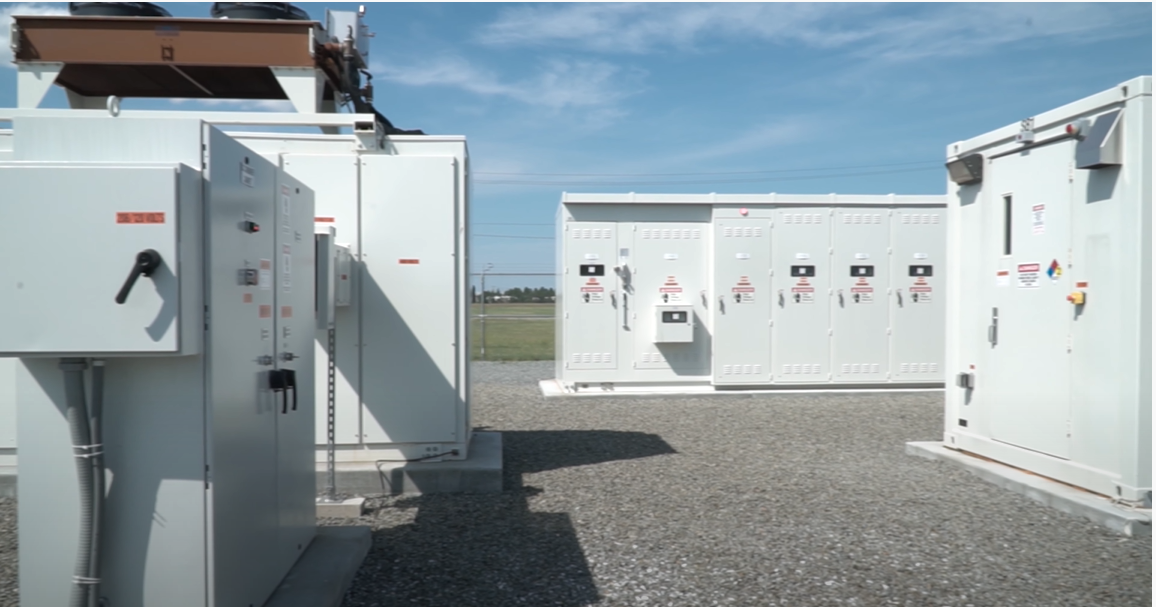 There are a few major utilities-related concerns when designing and testing a supervisory level microgrid control, especially for military use. The various generation elements need to be dispatched and ensure load control that will balance out the supply and demand within the microgrid over large timescales. Besides enabling operation during steady-state conditions, safe operation within various dynamic conditions, like heavy load changes, is also a requirement. 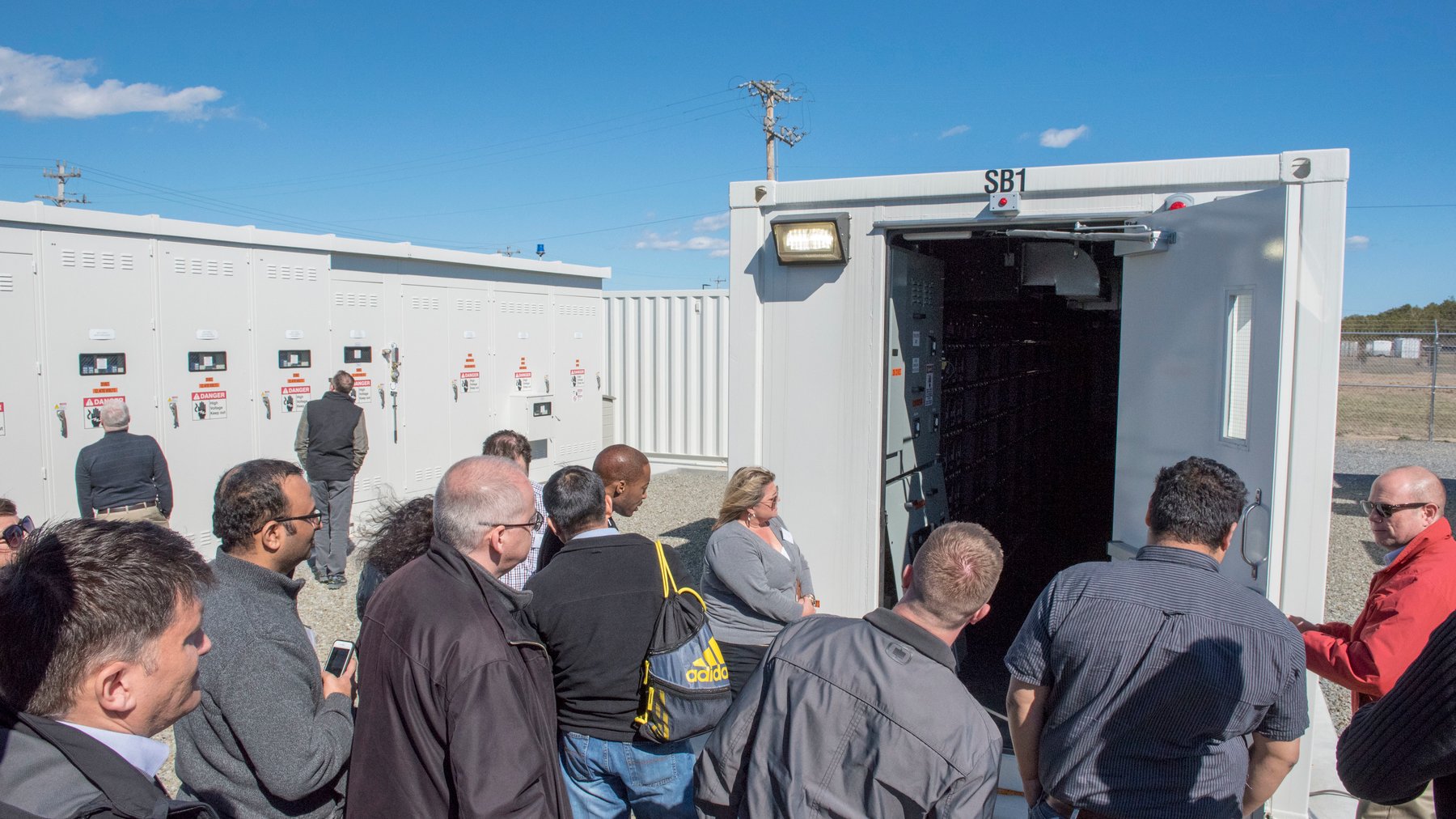 Features need to be designed to endure power maintenance, quality, and stability even in the presence of transient phenomena unique to the system’s particular design and location. For example, in this area, certain natural disasters, like hurricanes or winter storms, are becoming more frequent and are increasing in intensity.

At the same time, a lot of the power infrastructure on Cape Cod is fairly old and therefore more vulnerable. So, for interrupted use of power, it is important to ensure the microgrid completely islands when the commercial grid goes down, and in general, take steps to prevent this make any damage to hardware systems.

“Nothing ever quite behaves and communicates the way you expect the literature says it should.

In the project, Raytheon also needed to ensure the understanding of component behaviors in a unique system configuration to be able to predict emergent behaviors of various components in the power system. The control testing was based on the IEEE 2030.8 Standard requirements that set the baseline for testing microgrid controllers. Working with strong external collaborators to set up testing which follows the recommended standard was the basis of the success of the project. 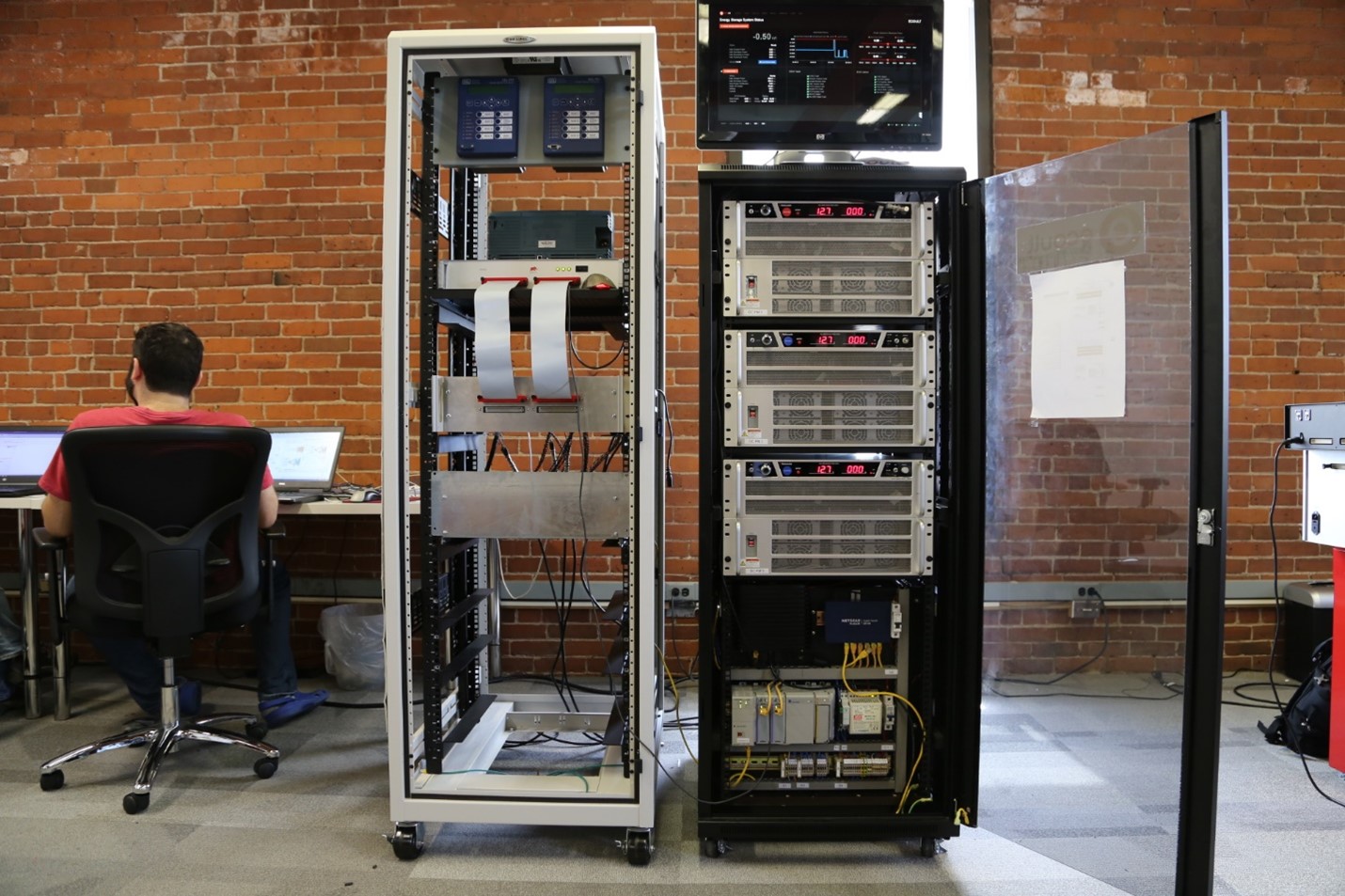 An additional challenge comes from integrating commercially available equipment, as it is inherently not very secure, since it’s not required to be. Additional levels of security then need to be built into the supervisory control system itself, as maintaining a cyber-secure connection with the microgrid is a major requirement, especially for military use.

The DoD is very risk-averse, so whenever making large investments that include capital equipment and long contracts, they want to understand what they are getting into. Using Typhoon’s HIL technology, Raytheon had the capacity to simulate system integration issues within a digital twin of the system with high-fidelity and predict emergent behaviors when integrating various distributed energy resources (DERs).

This helped use the results from the simulated environment to support the investment decisions of DoD. Raytheon also found that the C-HIL was a much more suitable approach than Power HIL (P-HIL), as understanding the controller behavior was more important than the power devices, and it was more convenient for simulating large-scale systems since it did not require expensive specialized facilities to perform testing. 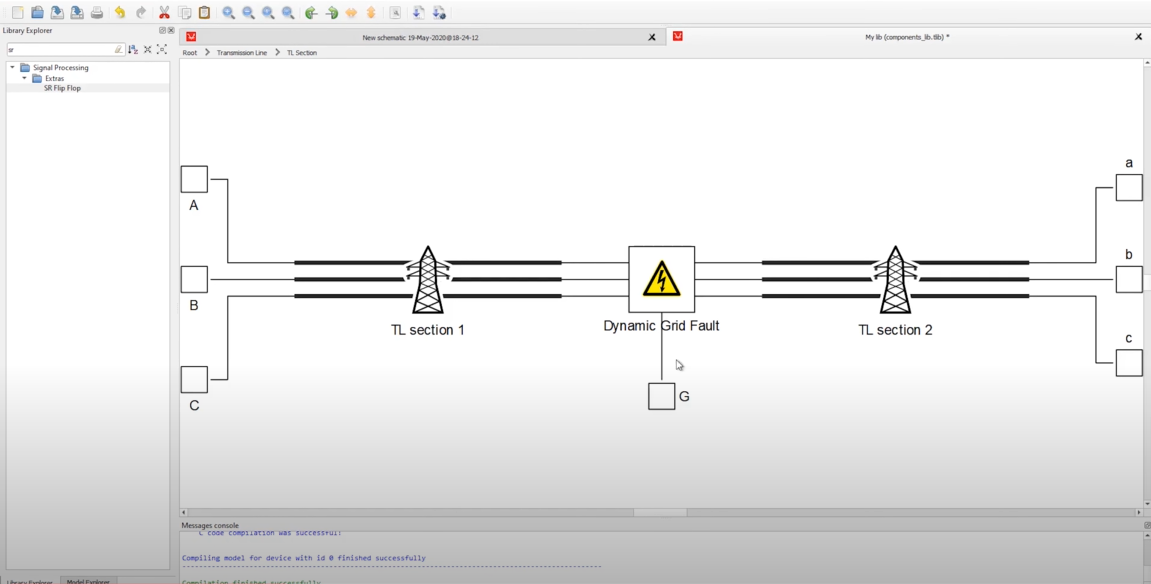 “The migration into C-HIL was motivated by the convenience associated with the ability to simulate large-scale systems instead of using real power hardware.

The test automation capacity of C-HIL also enabled a higher working speed within the project. The Typhoon team directly helped with the most difficult part of interfacing the simulated power stage with the physical controllers.

Even though making sure that the simulation and test automation are configured well takes up the most time and knowledge, the full test plans were up and running in just a few days. After that, repeating tests and fixing problems get much easier.

Testing in a simulated environment also offers unparalleled flexibility, as it is easy and quick to change settings and explore numerous possibilities. So C-HIL lowers risks during testing while preventing system integration issues on-site. This increase in quality assurance helps build confidence in customers. 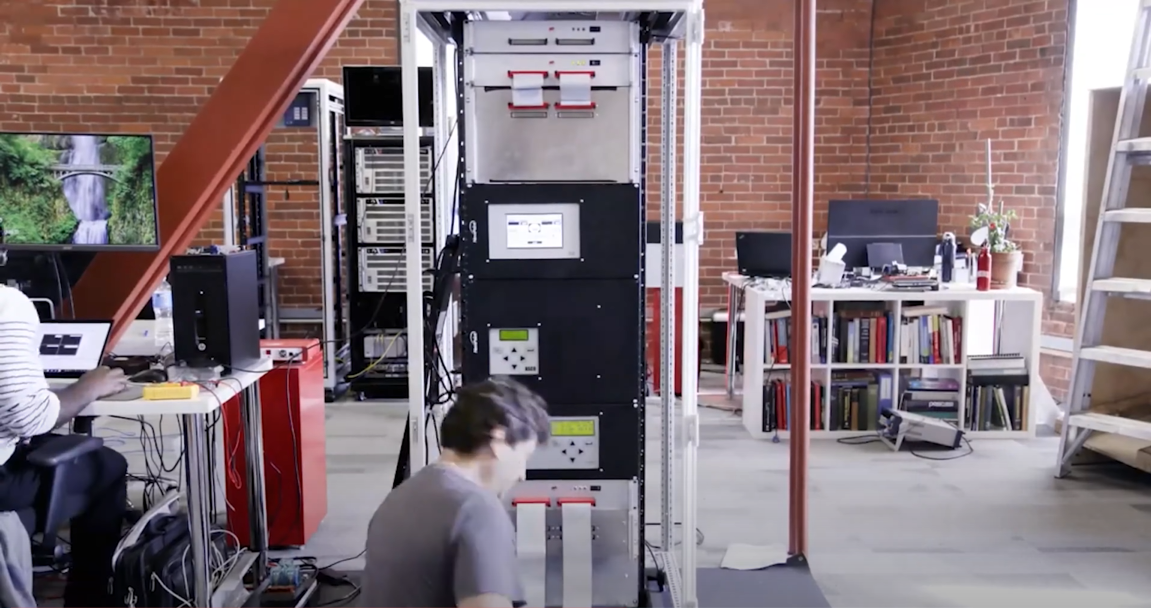 At the same time, over time technology improves and the control system needs to have the capacity to test those changes. Having a digital twin means that you can continuously improve parts of the microgrid and test how the entire system behaves after each tweak without any risk while testing and de-risking uploading the updates onto the physical microgrid as well.

“The advantages have been that C-HIL accelerates and de-risks our integration activities that would otherwise occur.

Using the digital twin, the microgrid was set up so it can fully island when the commercial grid goes down and use the battery to power up the generator and rely on it until it detects that the commercial grid has been back up. Also, a cyber-secure connection was secured so any damage to hardware systems is prevented within the base.

Examples of Test Scenarios with C-HIL:

Making sure that the control was ensuring the operating safety of the microgrid throughout all these and many other expected or extreme test scenarios in a safe and reliable real-time testing environment helped assure the quality of the system.