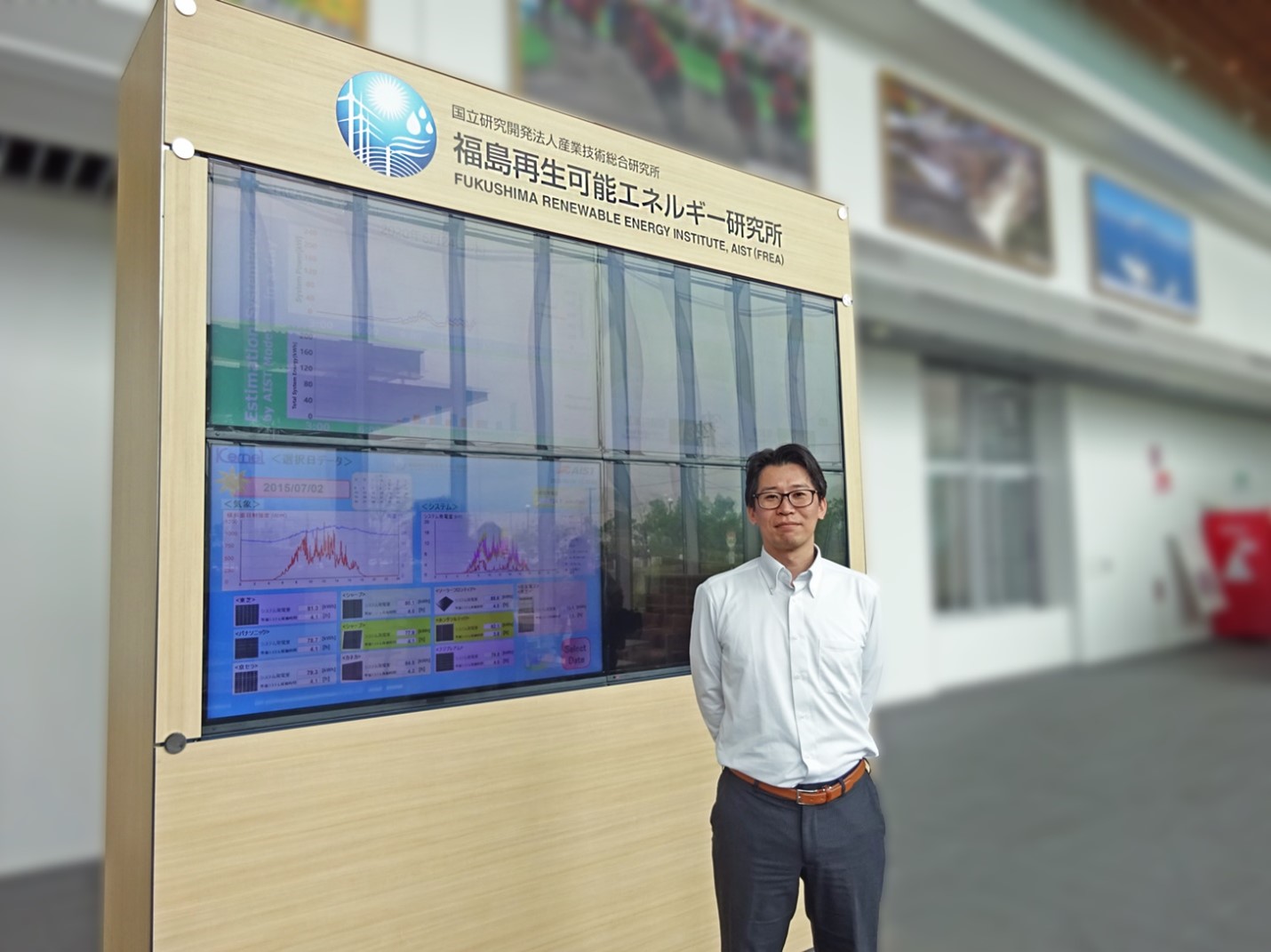 The Japanese National Institute of Advanced Industrial Science and Technology’s (AIST) Fukushima Renewable Energy Research Institute is one of the world's largest facilities for testing and evaluation of high-power power electronics converters. Its mission and goals are similar to Sandia National Laboratories and National Renewable Energy Laboratory (NREL) in the US, and the Austrian Institute of Technology (AIT) in Europe.

Mr. Isamu Sugiyama from MyWay caught up with Mr. Jun Hashimoto from the Fukushima Renewable Energy Research Institute during a recent visit.

Can you tell us a little bit about the National Institute of Advanced Industrial Science and Technology (AIST)?

What kind of work does the power systems team do?

My team is focused on research and development to enable deployment and broad adoption of distributed energy resources (DER’s). Specifically, we work on the next generation of grid-tied power converters (smart inverters) with advanced grid support functions, and intelligent controls and communications. We research new power converter topologies and advanced controls that can enable new functionality.

How did you discover Typhoon HIL?

I saw the first demo of Typhoon HIL while visiting the Austrian Institute of Technology (AIT) as part of the Smart Grid International Research Facility Network (SIRFN*) where we were collaborating closely with Sandia National Laboratories, National Renewable Energy Laboratory (NREL), and others.

Six years ago, we participated in a demonstration with Typhoon HIL equipment used for pre-certification of smart inverters at AIT that convinced us to introduce the technology ourselves.

“Now, all the research institutes in the SIRFN network use HIL and are promoting HIL technology as well as international standardization.

* SIRFN is a part of the International Smart Grid Action Network (ISGAN). ISGAN is an international network of government representatives from 24 countries to promote the spread of smart and clean power systems.

How do you use the Typhoon HIL tools?

Typhoon HIL is an extremely attractive platform for both research and development. The software is developed based on an award-winning design concept; it is incredibly easy to use and enables ultra-high fidelity real-time simulation. It also allows us to increase the size of analyzed our system by simply plugging in additional HIL simulator hardware.

You used to evaluate and test the controllers using low power scaled-down power systems. What is the difference between HIL and the low-power model?

Simply put, it is not possible to completely eliminate the full power testing. Hence, I think it is important to understand whether the low-power (scaled-down implementation) system testing or HIL testing would be the most efficient tool for the certification tests.

“Once the HIL model is validated and the test results from Typhoon HIL testing are accepted for certification test, the full power testing will be reduced drastically hence leading to a much shorter overall test time, and hence reduced development cost and time. 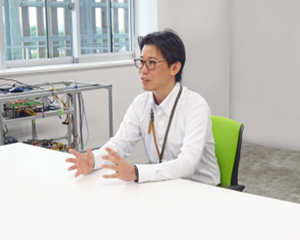 In order for this to become standard practice, we must specify which test scenarios can be covered by HIL Testing and whether there are any tests that will require a full-power test.

While our test equipment can generate different frequency and voltage waveforms using a power amplifier and test the behavior of the DUT there is a significant risk of damaging the target power converter as well as test equipment due to interactions and instabilities. By using HIL technology, the risk of damaging the converter or even injuring engineers can be greatly reduced, while also making it possible to carry out a broad spectrum of tests including fault injection and difficult to recreate corner cases.

What are the benefits of Typhoon HIL for Mr. Hashimoto?

The biggest merit is that you can develop and test without worrying about destroying the power converter and power lab. Another good thing about Typhoon HIL is that it is a modern software tool and hence the software interface (GUI) is easy to understand and easier to use compared with other products. Since the design concept is similar to offline simulation, it is easy to introduce it to power electronics manufacturers. 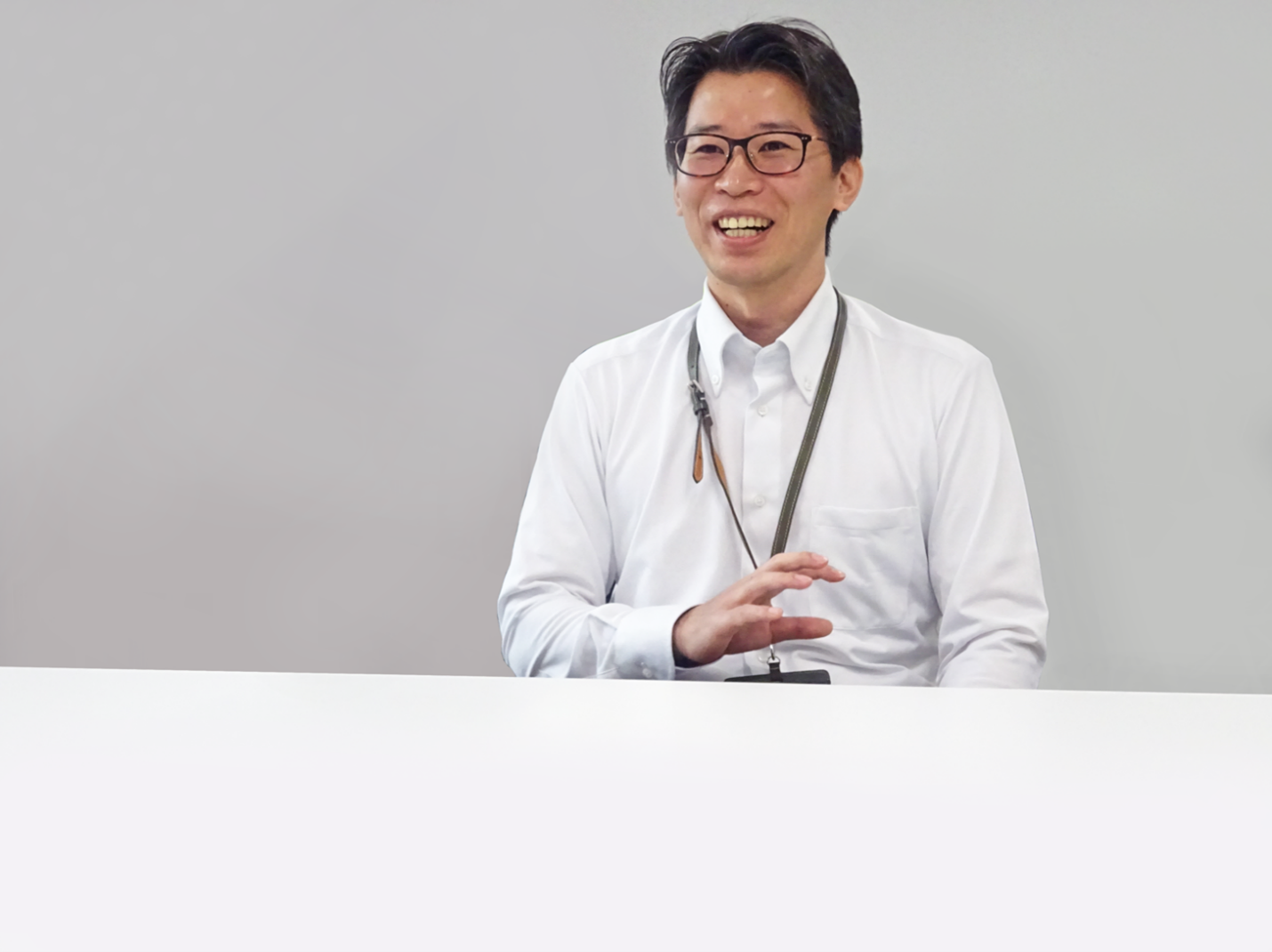 What kind of tests will you do in the future using Typhoon HIL?

Currently, we are implementing new control functions in power converters that are shared with Japanese manufacturers to evaluate them. For example, as the amount of renewable energy increases, the amount of synchronous generators is decreasing and hence there is reduced synchronous inertia in the systems that can stabilize it during transients. Indeed, reduction of inertial energy storage can cause serious instabilities and potentially blackouts.

“In this project, the smart inverter functions emulating synchronous inertia  will be analyzed. We plant to work on specifying and implementing this functionality and we will utilize Typhoon HIL platform for those studies.